The people of Singapore make no secret that Chinese New Year is one of their most significant holiday seasons. The date for the celebration changes as the year goes by as it adheres not to the Roman Calendar, but to the Chinese Lunar Calendar. In 2022, the holiday will fall on February 1 and it will certainly be celebrated by the 3 million Chinese populations in Singapore.

History and belief aside, let us take a deep dive and see the celebrations. 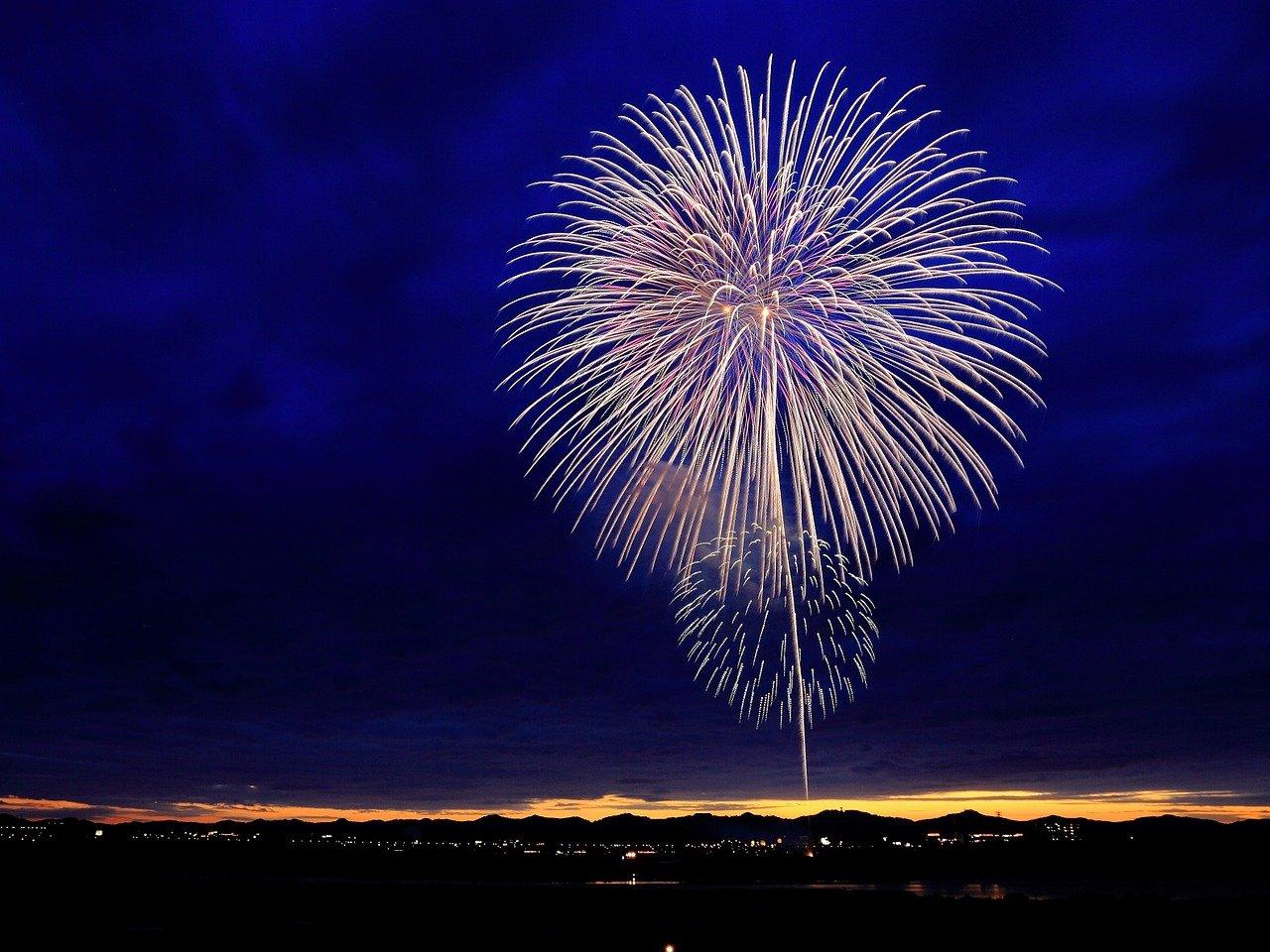 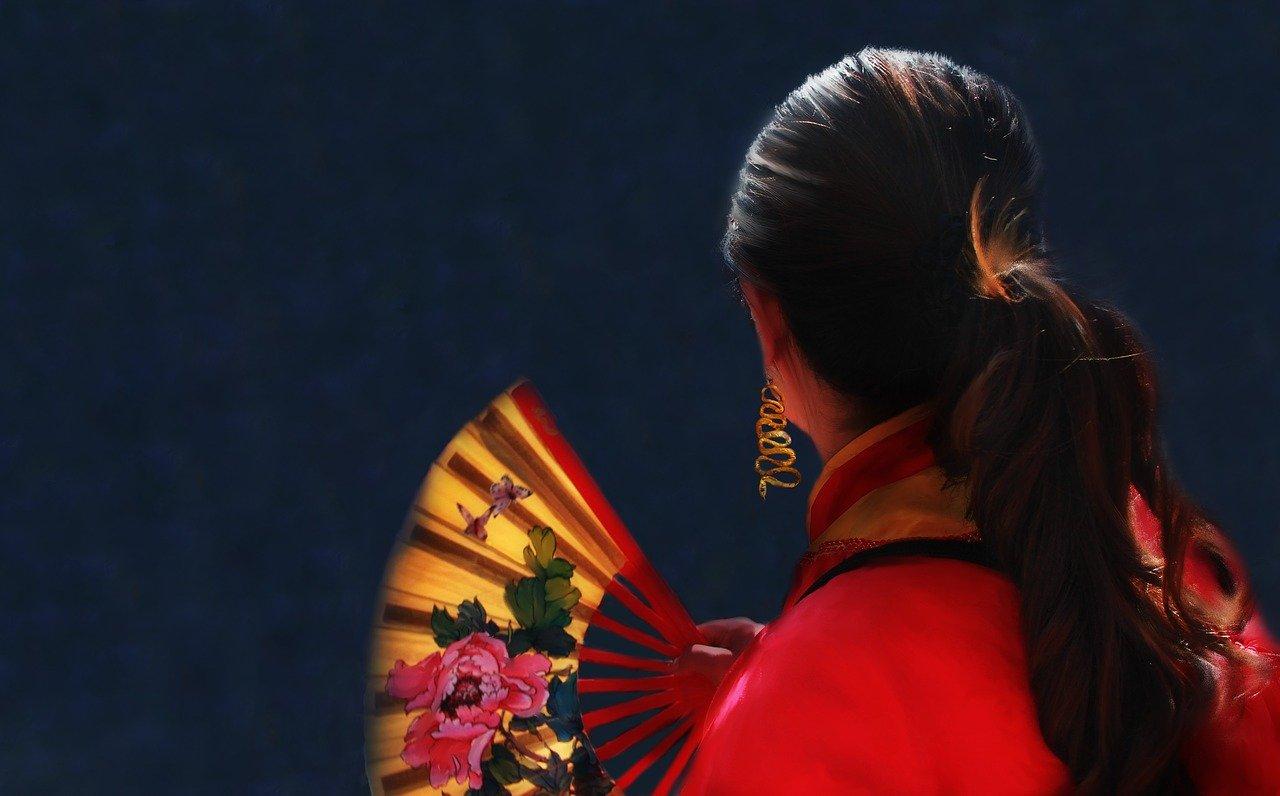 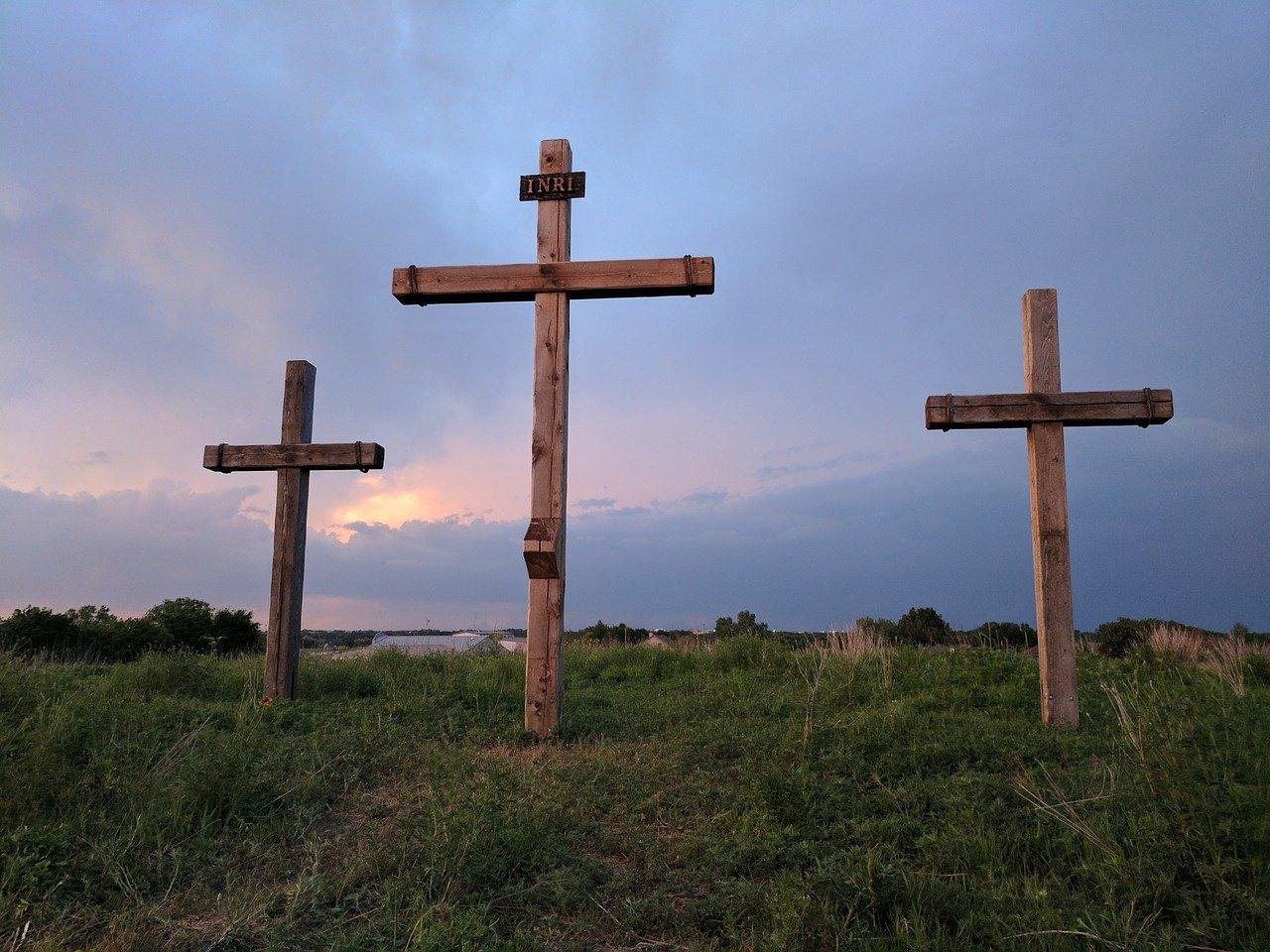 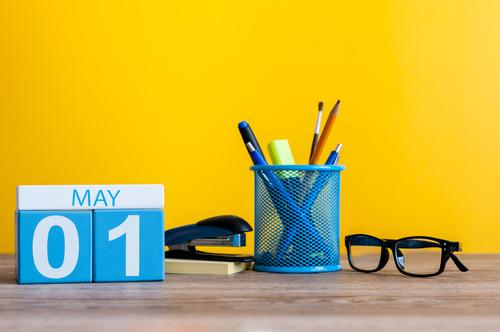 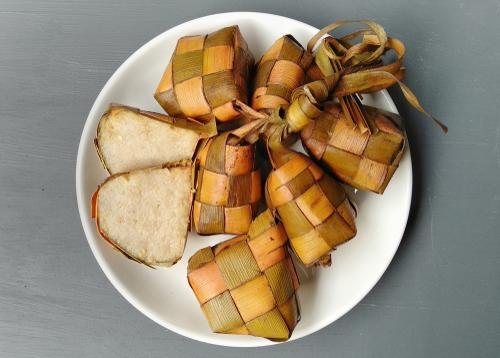 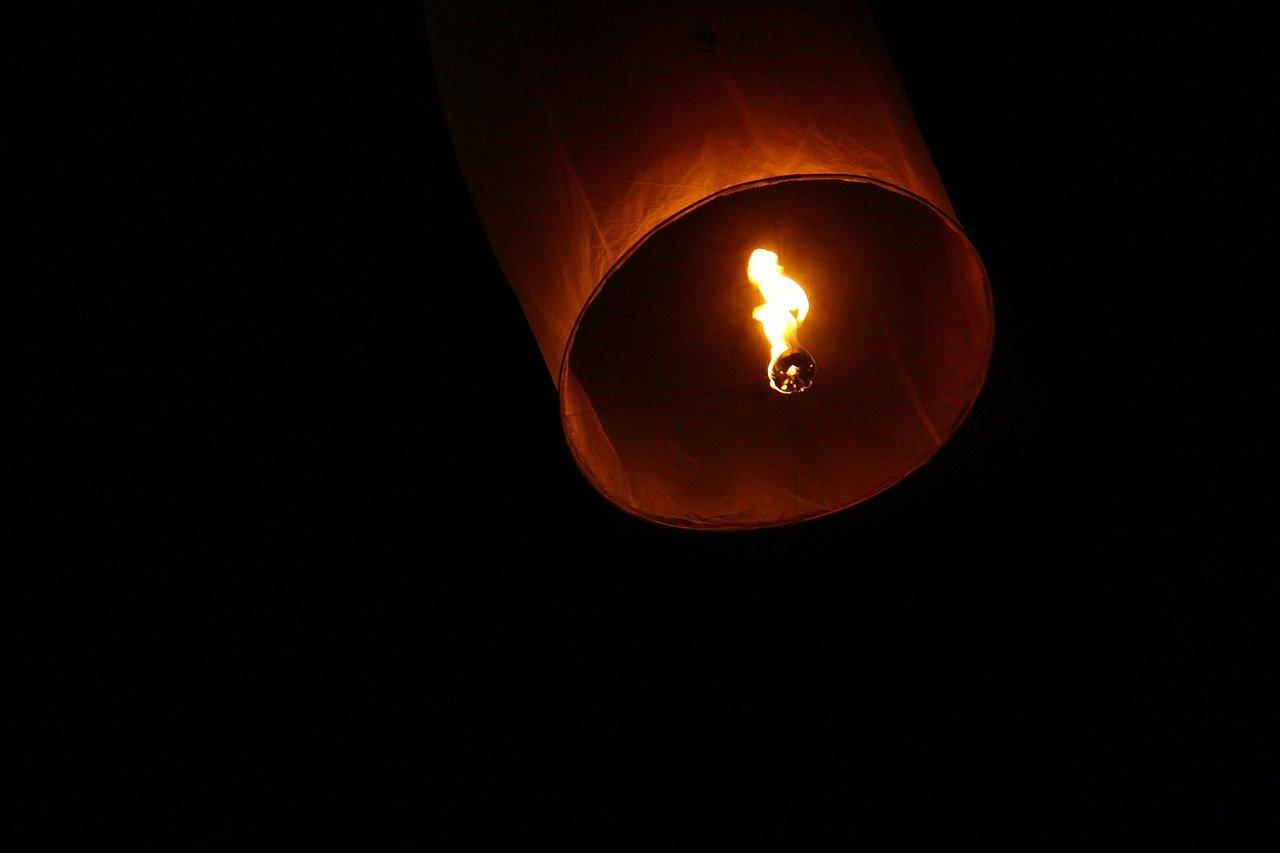 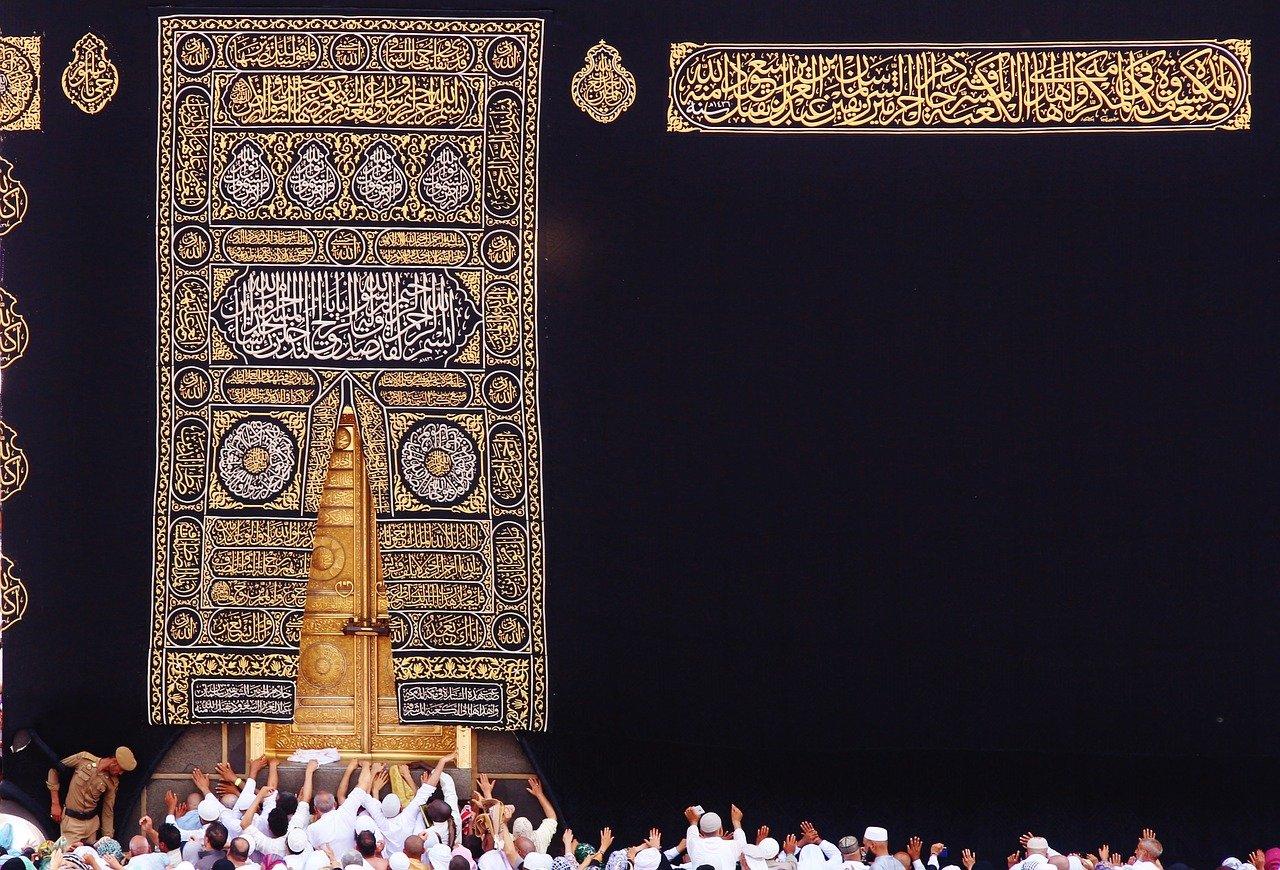 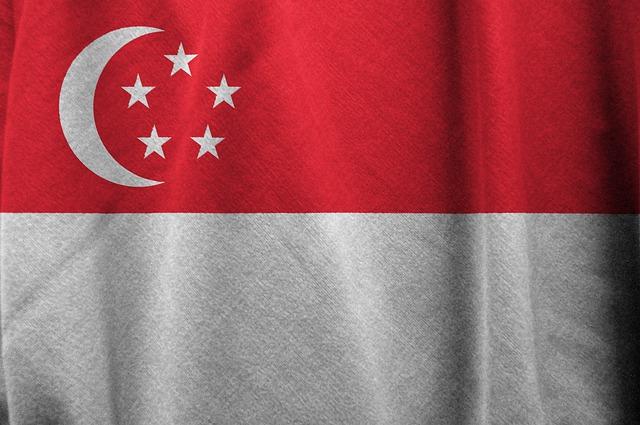 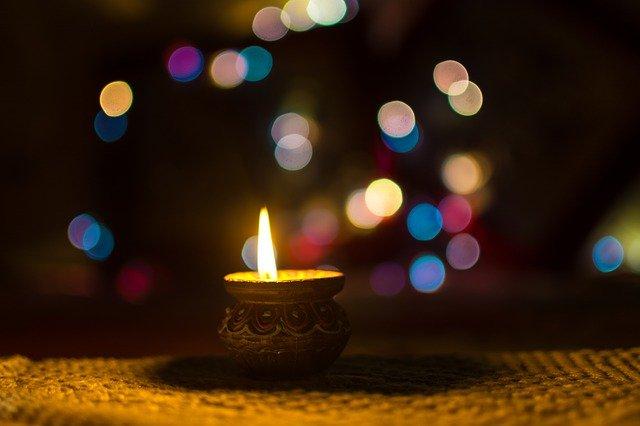 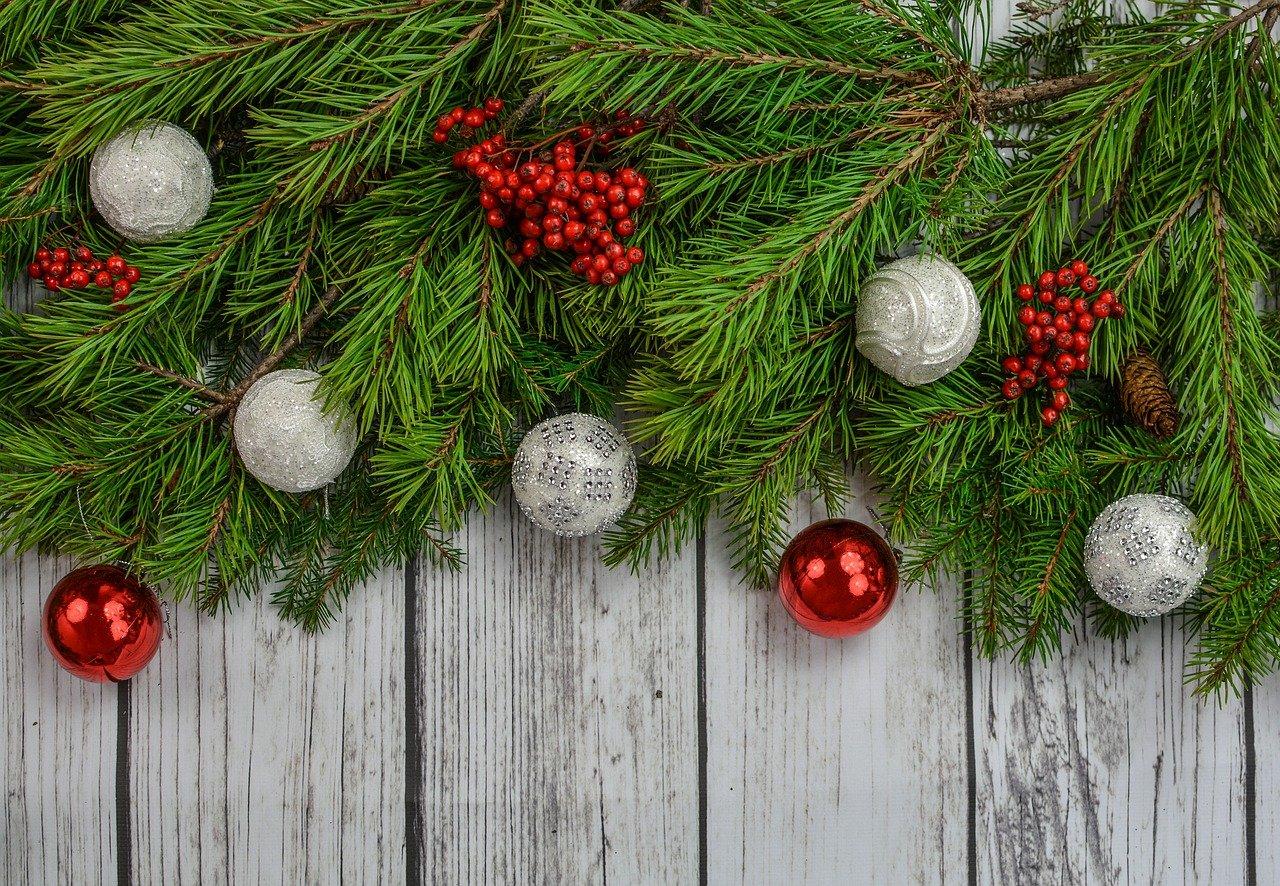 During Chinese New Year, people from the Chinese ethnic group usually decorate their house with plum blossoms ornaments to represent courage and hope. They will also start painting homes and buying new (red) clothes for the occasion. Before the new year, the family gets together and the feast. When the day comes, they will usually go out to visit the extended family. This tradition then is followed by giving gifts of money to children in small red envelopes (hong bao).

Now those are some of the basics. There are countless others such as the belief that the broom must be hidden during the new year’s day, or that no one should be getting a new haircut on the day. Those are just some examples. The celebration is objectively intricate but some are known more than the other such as the dragon dance and the fireworks display.

The tradition is pretty much similar to that celebrated by all Chinese ethnic groups around the globe. Food and wishes of good fortune are a common theme, not only for the Chinese people but also for those who do not traditionally celebrate it. If you are one of the latter groups, you can try the following places to enjoy the festivity of the Chinese New Year, and get a little taste of Chinese culture.

Try visiting bustling Singapore's Chinatown the days before, during, and a few days after the Chinese New Year. You will find exotic food like the New Year's treats and performances by groups of traditional lion or dragon dancers. You are also encouraged to shop for the red envelopes, in case you celebrate the event.

Located on Pagoda Street in Chinatown, the Chinatown Heritage Center showcases the lives of the early Chinese immigrants in Singapore. There are photos and historical artifacts that highlight the journey these people took from China to the island of Singapore. The museum is open every day from 9am-8pm.

In Singapore, the main event is called the Chingay Parade, a spectacular street and float parade. The parade that grazes the route from the Pit Building to Republic Boulevard is a celebration filled with traditional dragon and lion dancers, boats, and another sort of entertainment. It is indeed an extravagant event you cannot miss and you can watch it for free.

The River Hongbao has been known to be a place to celebrate the Chinese New Year since the late 80s. The festival, in which you can find an insane amount of food and handicrafts, lasts for 9 days. The festival is known for displaying various lanterns from the small and simple ones to the giant ones that illuminate the whole area.

Where to Go on Chinese New Year?

Listing down all the events that take place in Chinese New Year is certainly a tiresome affair. Choosing one to attend can also be as difficult. But here’s a little clue that might be able to help you sort out what to attend or where to go on the holiday: Log in or sign up to Traveloka to find the numerous attractions and accommodations across the country. Traveloka Xperience can give you numerous benefits such as promo and recommendations. Be sure to check what’s new and trending and have the most memorable Chinese New Year celebration. After all, a new year is about new hope and hope cannot be spent in vain – so is your holiday.

Find Staycation Hotels in Your City

These hotels can be your next staycation haven 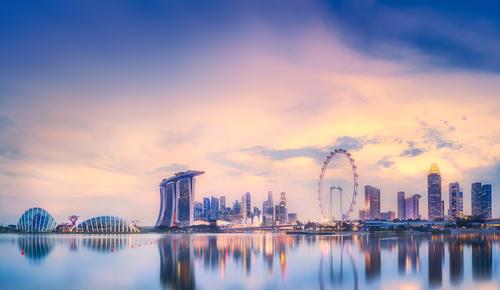 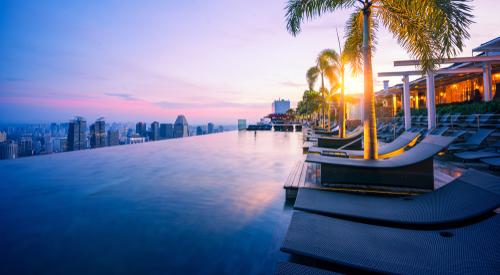 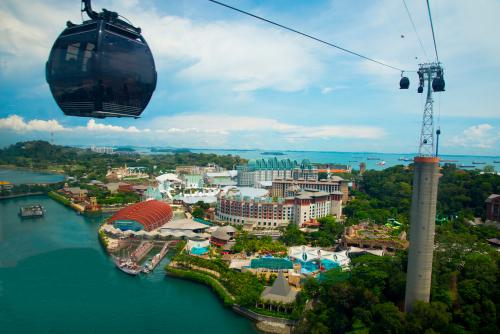