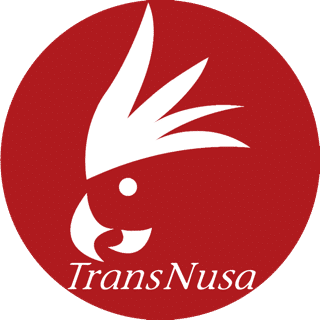 TransNusa Aviation, widely known as TransNusa, is an Indonesian domestic airline that focuses on operating flight services to the eastern part of Indonesia, mainly Nusa Tenggara and southern Sulawesi. The airline currently operates flights to 20 destinations in Indonesia, as well as two international flights to Dili in East Timor and Darwin in Australia. TransNusa offers only one type of flight class, which is the Economy Class. 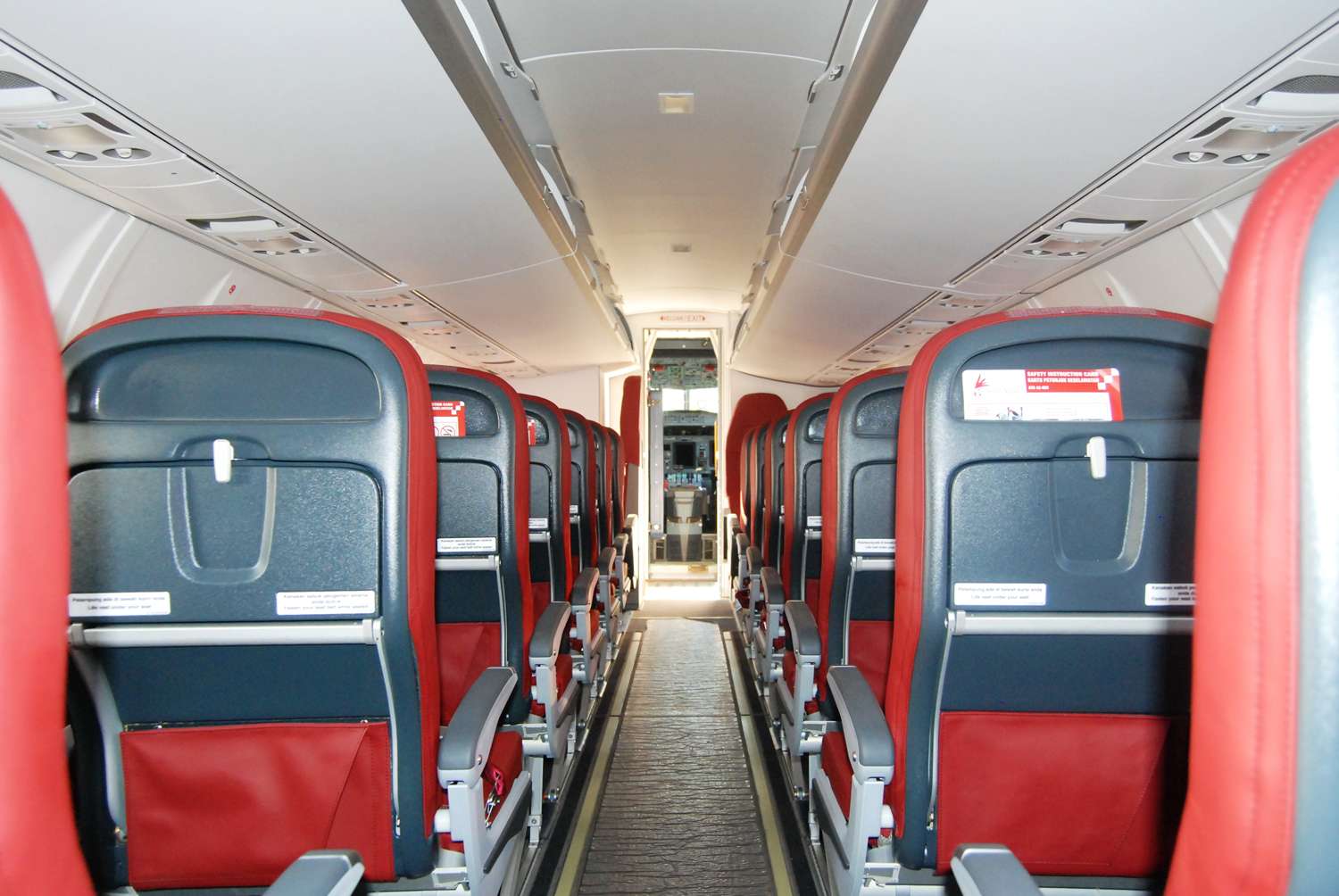 Operating mostly short-haul flights to destinations in eastern Indonesia, TransNusa only offers flights in the Economy Class, which is further categorized into ten subclasses. This decision was based on the airline’s understanding of its passengers, who tend to prioritize function over facility when traveling. It also allows TransNusa to offer competitively low fares, making flights affordable to everyone. However, despite its low flight fares, TransNusa commits to provide comfortable flights to its passengers, with safety and security as its top priorities.

To reward its most valuable passengers, TransNusa offers a frequent flyer program called VIP. By being a VIP member, passengers are entitled to exclusive facilities that cannot be enjoyed by regular passengers. These facilities include free additional 10 kg of baggage allowance, as well as access to TransNusa’s airport lounge at El Tari International Airport in Kupang. VIP members will also get booking priority, which can be beneficial during holiday seasons. Passengers who have used TransNusa’s flight service for ten times will automatically be a VIP member.

Even though TransNusa mostly serves short-haul flights, it does not mean that the airline is not capable of pampering its passengers. TransNusa offers an airport lounge facility at its main hub at El Tari International Airport in Kupang. The airport lounge is built to provide maximum comfort for the airline’s most loyal passengers, so they can relax and wind down while waiting for departure. The lounge is equipped with various facilities such as television, comfortable couches, and a great selection of foods. Available exclusively for VIP members, this lounge can accommodate up to 100 people. 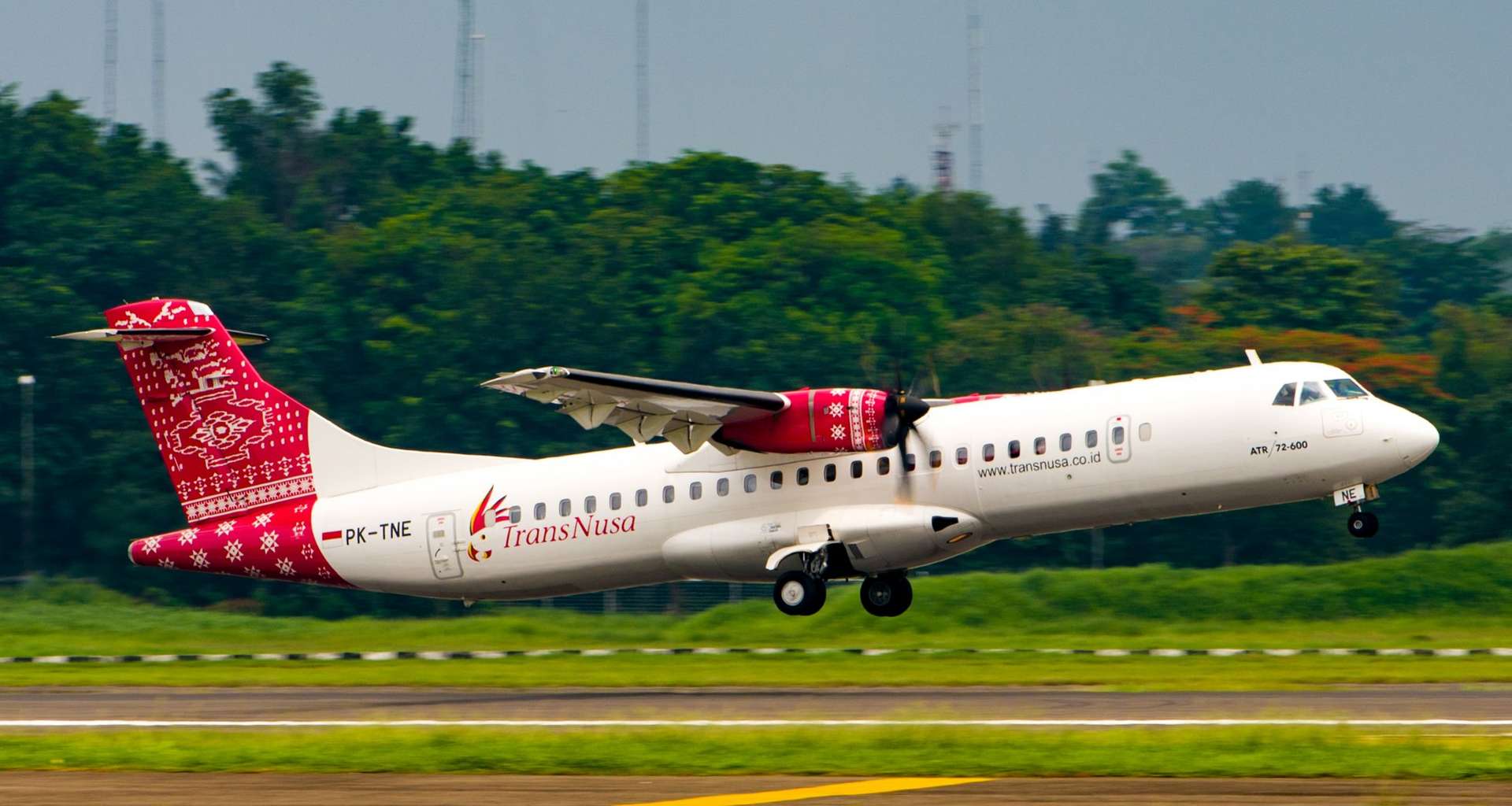 Please find the check-in time for all TransNusa Aviation flights on the table below. Check-in time may vary if your flight is operated by a partner airline. Please check your e-ticket to ensure.

In general, refunds are permitted for personal reasons (self-cancellation, sickness, pregnancy, or death of a passenger), cancellation/rescheduling by the airline, force majeure, or double booking. However, different airlines have different policies regarding acceptable refund reasons. Please visit TransNusa Aviation Refund Policy for a complete information on refund. 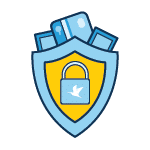 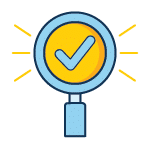 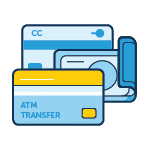 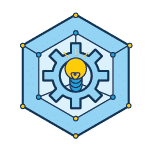