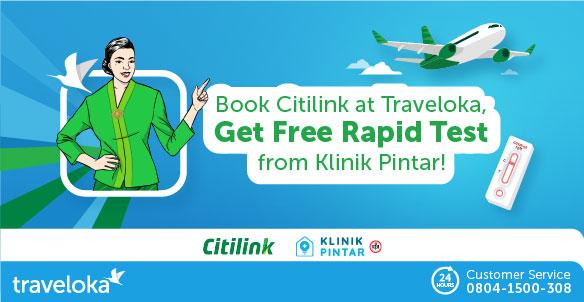 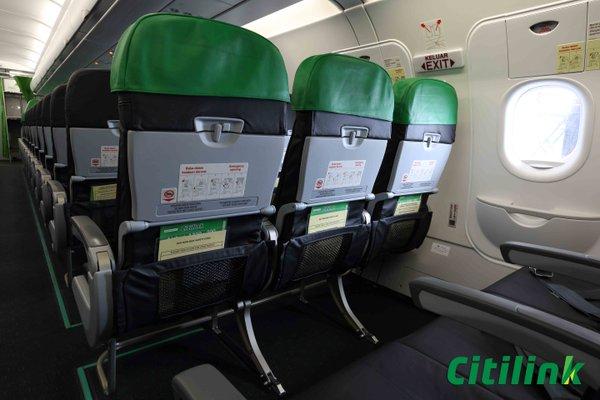 Citilink provides only economy class, but with two kinds of seats: Green Seat and Regular Seat. Green Seat refers to seats located in row 1 to 5, marked by green headrests. Compared to Regular Seat, the Green Seat offers more spacious legroom for comfort. Every passenger in the economy class is entitled to a free baggage allowance of 20 kg. Passengers can check-in from two hours to 30 minutes before departure. 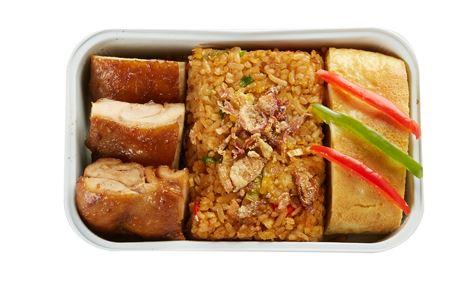 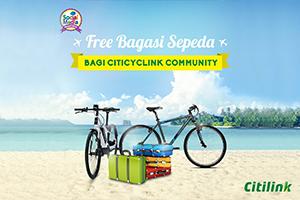 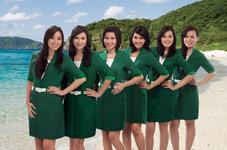 Please find the check-in time for all Citilink flights on the table below. Check-in time may vary if your flight is operated by a partner airline. Please check your e-ticket to ensure.

Online check-in is also available for Citilink flights. Please follow the steps below.

In general, refunds are permitted for personal reasons (self-cancellation, sickness, pregnancy, or death of a passenger), cancellation/rescheduling by the airline, force majeure, or double booking. However, different airlines have different policies regarding acceptable refund reasons. Please visit Citilink Refund Policy for a complete information on refund.