Air France is an airline based in France, a subsidiary of Air France–KLM Group, as well as a member of the SkyTeam airline alliance. Since its establishment in 1993, the airline has won various awards, such as World’s Most Improved Airline from World Airline Awards. Operating flight services to 36 domestic destinations and 168 international destinations, Air France offers four classes of services, ranging from Economy Class, Premium Economy Class, Business Class, and La Première. 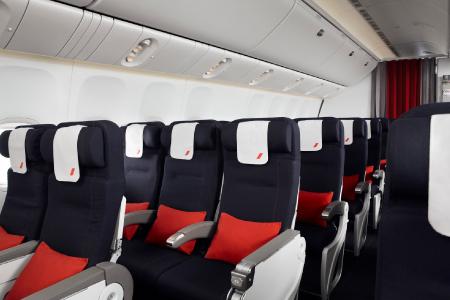 The seats in the Economy Class are spacious and can be reclined up to a 118-degree angle. Each seat is designed with an adjustable headrest and footrest, allowing a more enjoyable flight experience to passengers. The Economy Class seats are also equipped with touch-screen HD monitors that provide a wide variety of movies, music, TV series, and cartoons, that are available in 12 languages. Moreover, each seat is completed with an electrical outlet and USB port, which can be found right below the seat monitor. 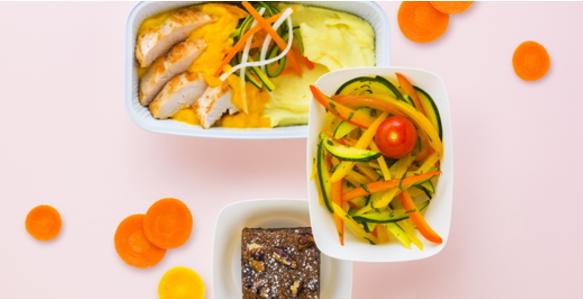 Air France offers various menus ranging from Asian and Western cuisines, as well as other local delicacies from all around the world. Passengers can choose up to two hot meals, depending on the destination. 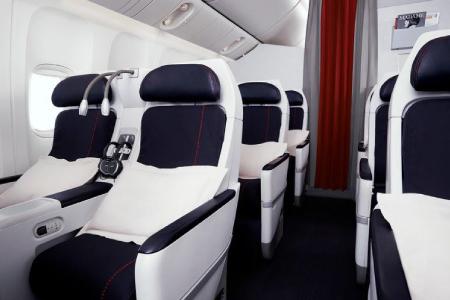 The Premium Economy Class cabin has been redesigned and improved to provide more comfort to Air France passengers. Facilities in this cabin include 12-inch HD monitors, personal storage spaces, spacious table, and electrical outlets which can be utilized to charge personal electronic devices. Moreover, passengers will also be provided an amenity kit that contains personal care products, pillow, blanket, duvet, and a glass of mineral water. Premium Economy Class passengers will also be granted priority during check-in and boarding, as well as access to Air France’s airport lounges that available in airports all over the world.

Although the meals served are similar to the Economy Class, passengers will be served with a selection of wines and cocktails as they board the plane. Moreover, passengers with any special dietary request can pre-order their meals, at least 48 hours prior to departure. 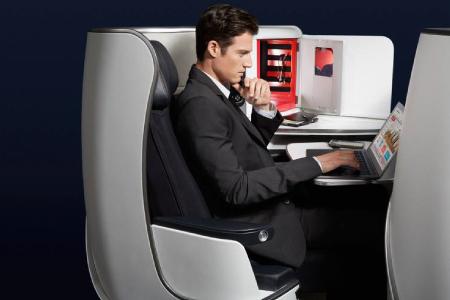 Business Class passengers can adjust their seats into a spacious two-meter long flatbed, simply with a touch of a button on the control panel of their seats. With a soft and tender cushion, as well as footrest and leg rest made of leather, passengers will get to enjoy an unforgettable flight experience. The high level of privacy offered also allows passengers to relax in comfort throughout the flight. Moreover, passengers can also enjoy the in-flight entertainment facilities through a 16-inch touch screen monitor containing a variety of classic movies, documentaries, concerts, TV series, games, and so much more—all available at a touch of a finger. 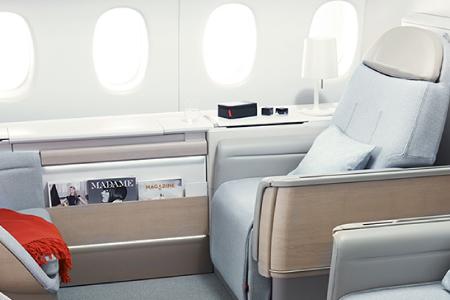 La Première, Air France’s first class service, offers high-level facilities in the form of a private suite equipped with a seat that can be adjusted into a two-meter long flatbed. This facility is completed with a comfortable sponge mattress, as well as hotel-quality pillow and blanket. Aside from 1,000 hours of on-demand in-flight entertainment, passengers can also take delight in shopping activities through a 24-inch HD monitor. Moreover, Air France also provides travel kit for its La Première passengers, containing facial care products specially made by Carita from Paris and clothes made with high-quality cotton for a more comfortable flight experience.

La Première passengers will be served with cuisines that are specially made by top chefs such as Joël Robuchon, Guy Martin, and Michel Roth. Menus and wine selections will be renewed every two months, so passengers can always experience something new every time they fly with Air France. 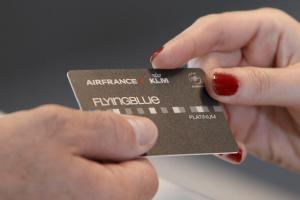 Flying Blue is a frequent flyer program launched by Air France to appreciate their loyal passengers. The program is divided into four membership tiers, starting from Ivory, Silver, Gold, to Platinum as the highest tier. By joining in this program, passengers can earn miles every time they fly with Air France. With more miles, passengers can move up to a higher membership tier, which means more benefits. Accumulated miles can be redeemed for various benefits and rewards, such as flight tickets, flight class upgrade, in-flight meals, additional baggage allowance, free hotel stays, as well as products available on the Air France Shopping site and partner sites. To become a member, passengers can register for free through Air France's Official Website.

To ensure the comfort of its passengers, Air France provides lounge facilities that are available at airports all around the world. The airport lounge is accessible to passengers traveling on Premium Economy Class, Business Class, and La Première. Flying Blue Gold and Platinum members, as well as SkyTeam Elite members, can also enjoy this facility for free. Special for La Première passengers, they will be granted a maximum service from La Première lounges, such as spa treatments, delicious meals, cocktails, and wines. Passengers can relax by enjoying the entertainment facilities available, from television, books, to newspapers 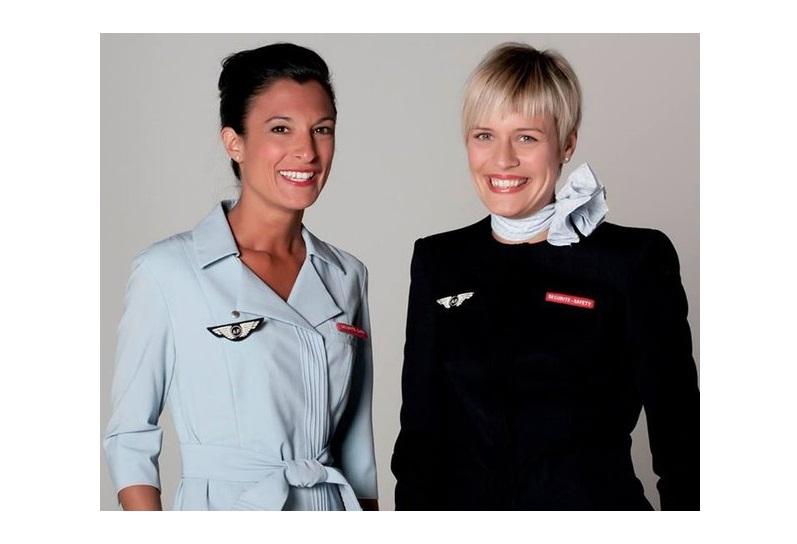 Please find the check-in time for all Air France flights on the table below. Check-in time may vary if your flight is operated by a partner airline. Please check your e-ticket to ensure.

In general, refunds are permitted for personal reasons (self-cancellation, sickness, pregnancy, or death of a passenger), cancellation/rescheduling by the airline, force majeure, or double booking. However, different airlines have different policies regarding acceptable refund reasons. Please visit Air France Refund Policy for a complete information on refund.